When considering a home builder, Matt stands out with a quality resume and a proven team that works well together to meet and beat promised deadlines. 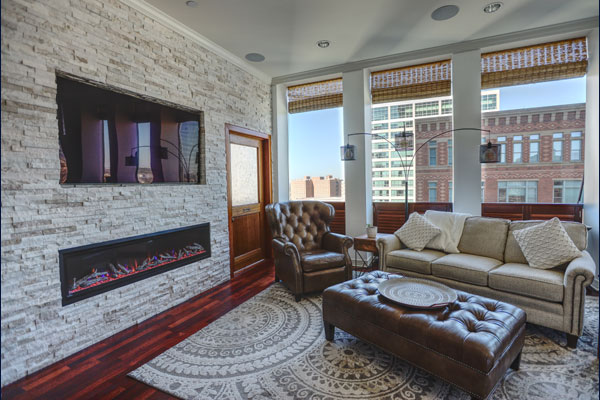 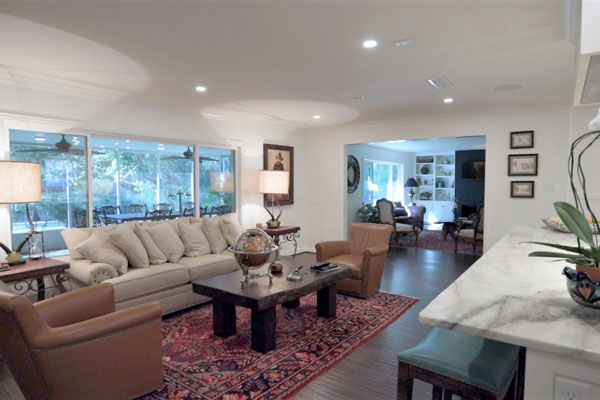 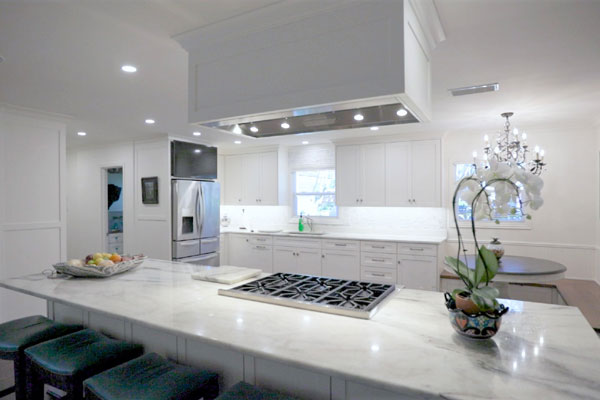 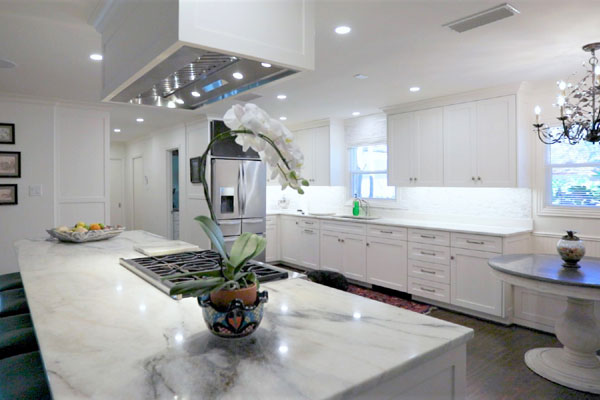 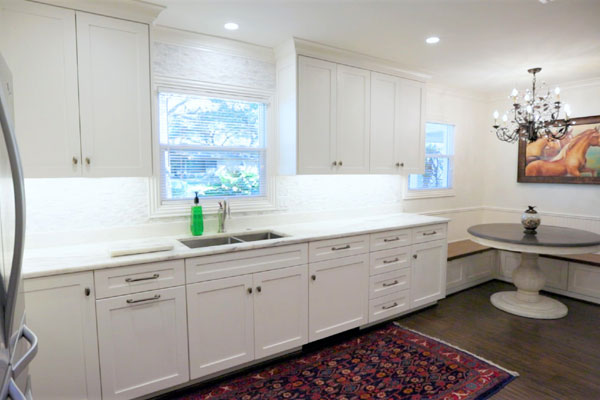 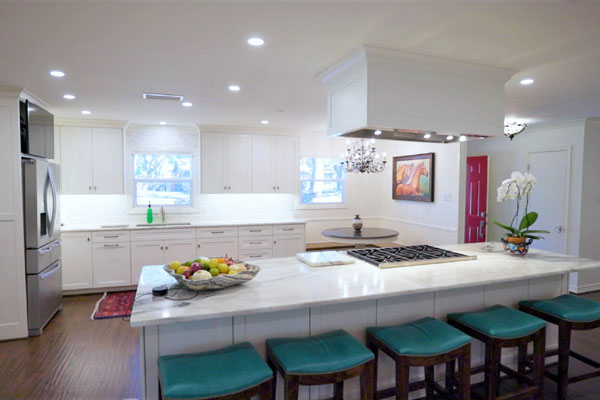 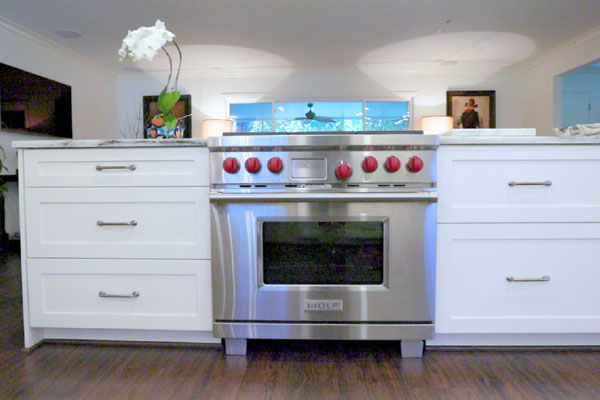 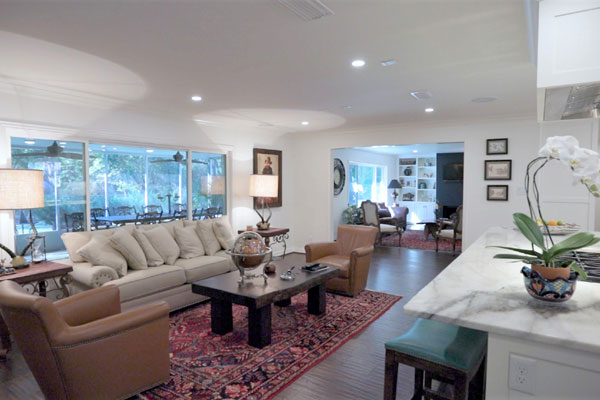 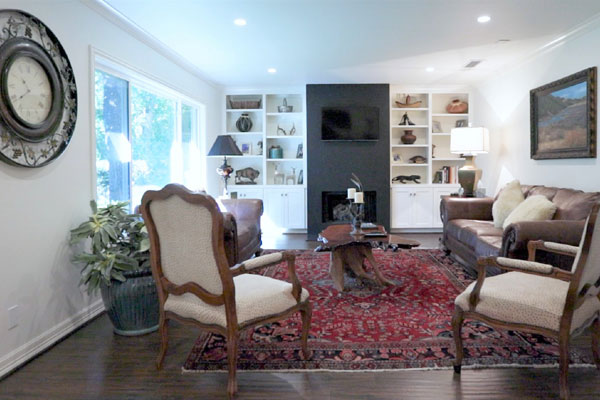 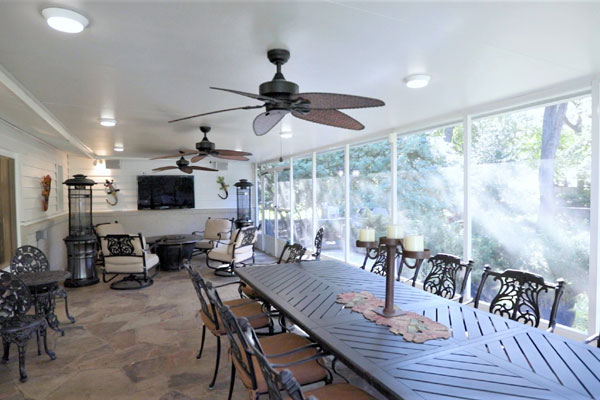 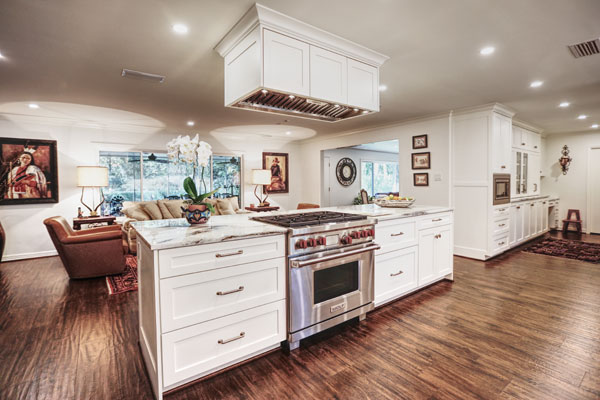 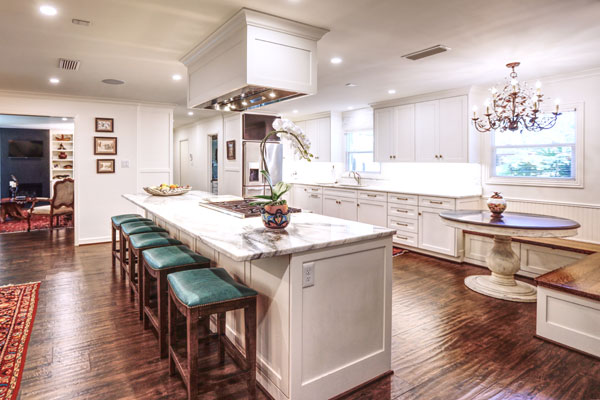 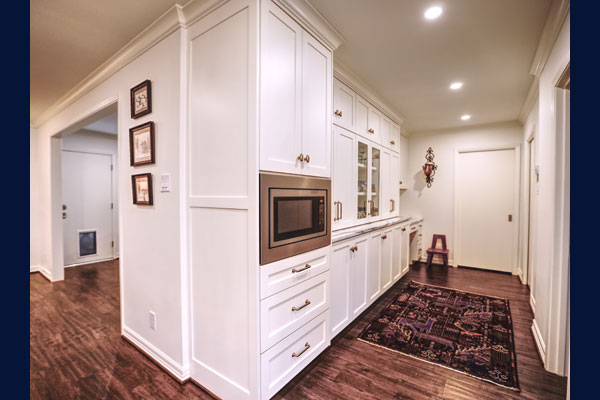 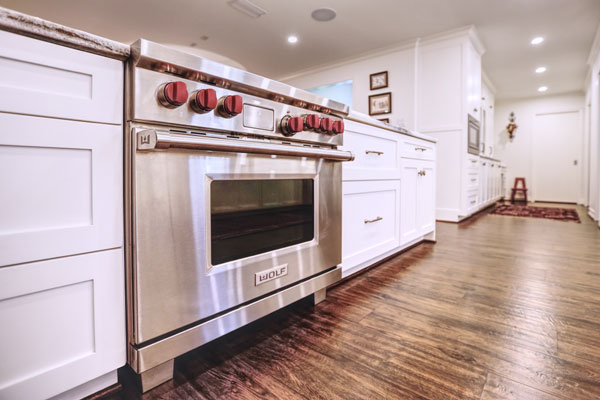 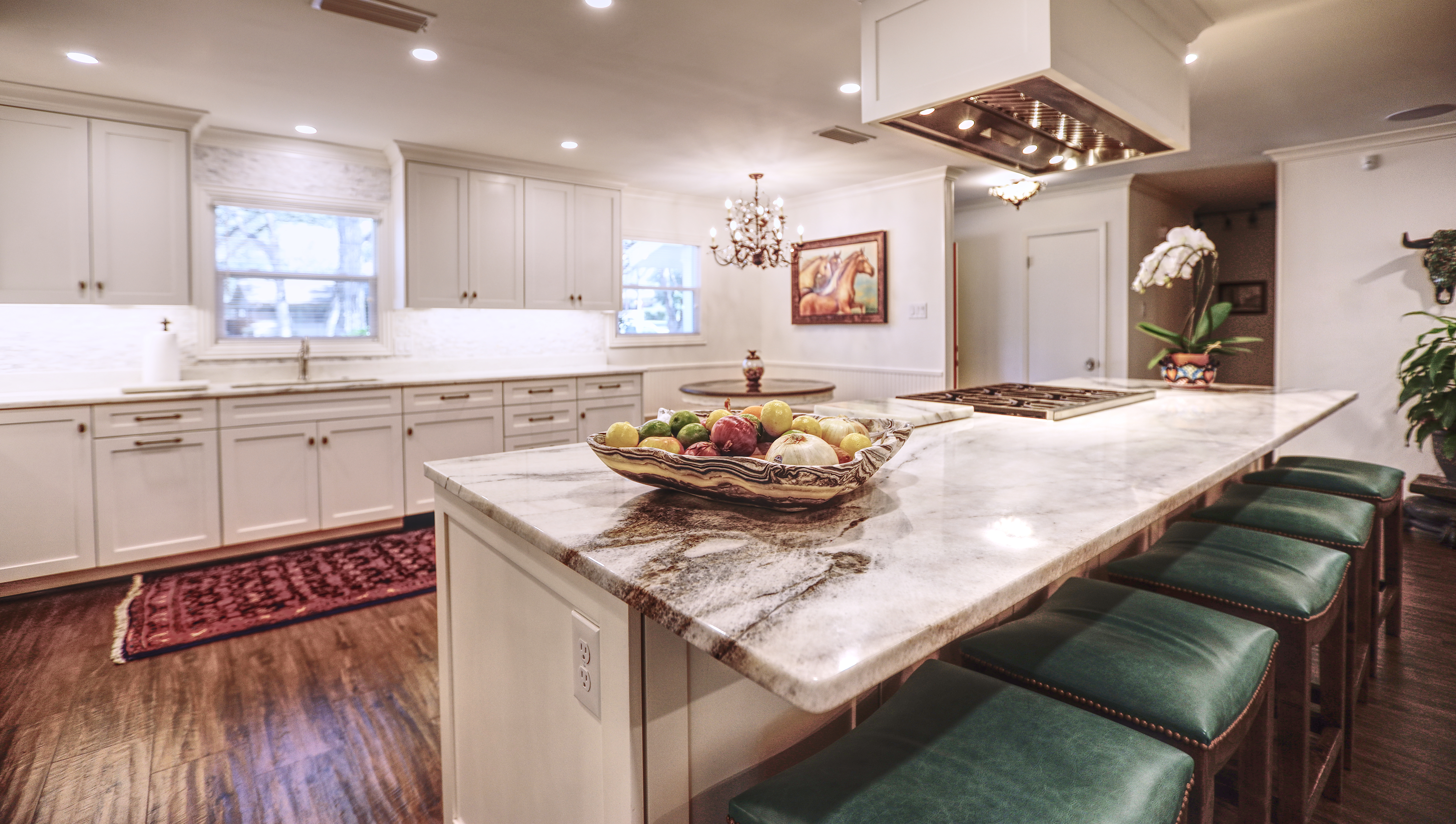 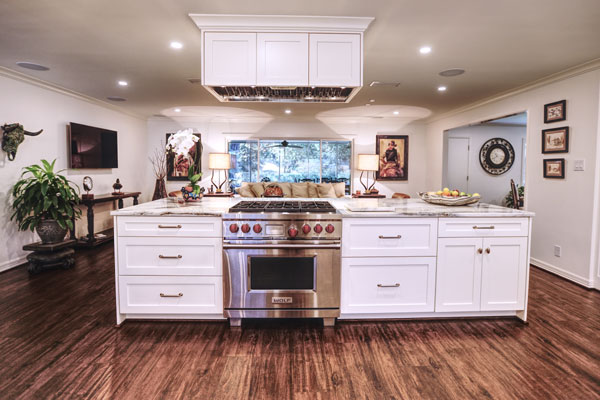 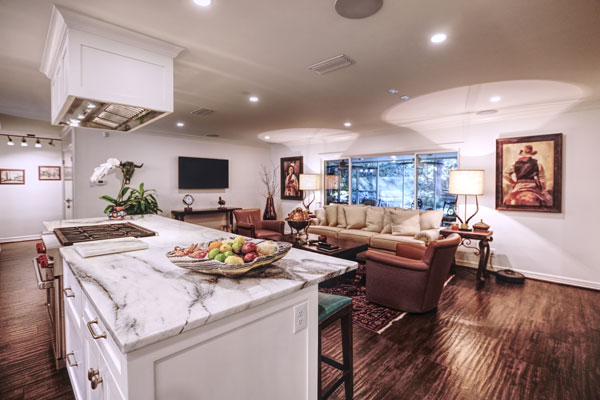 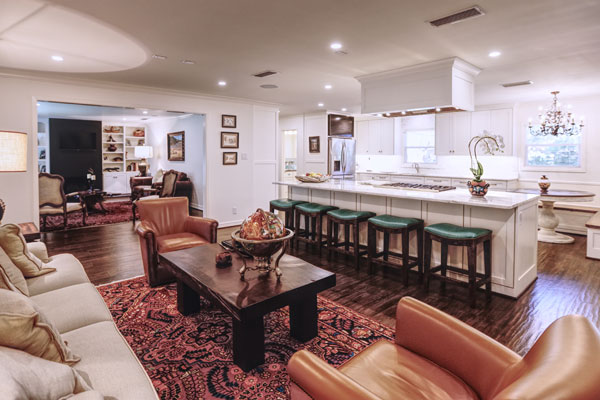 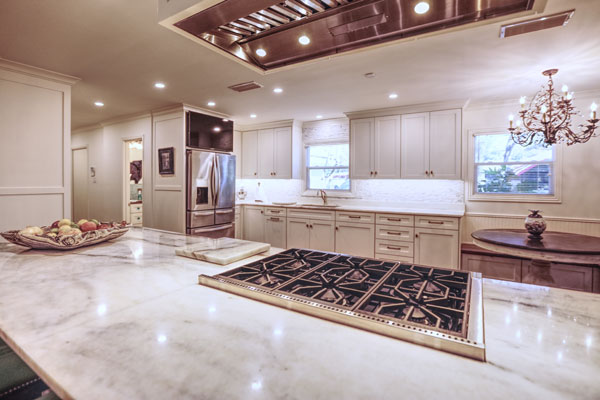 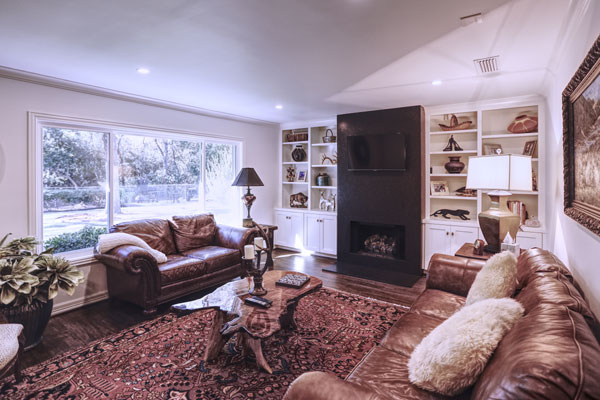 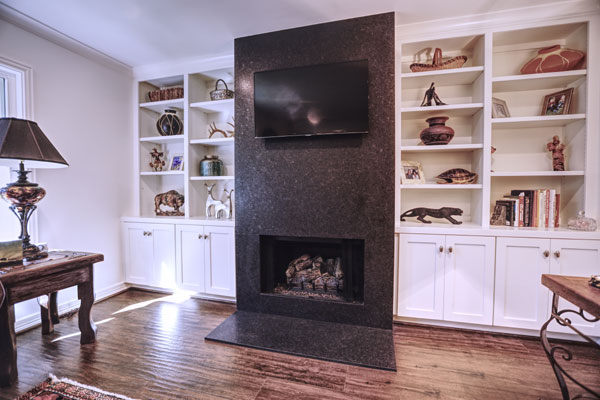 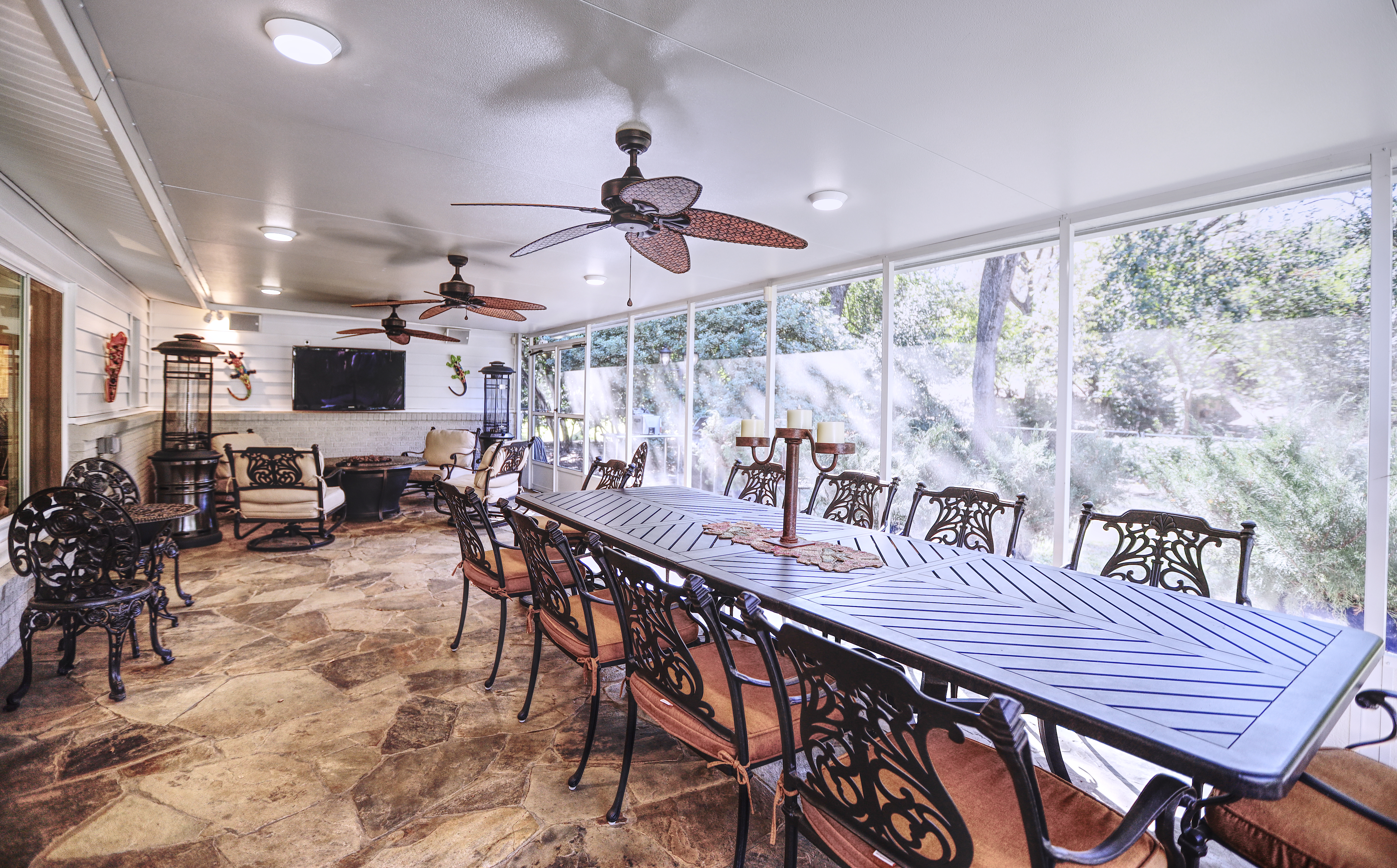 Matt Adams represents the fifth generation of the renowned Adams family in the residential and commercial construction trade that has served Fort Worth and the surrounding area since 1870. This year 2021 marks the 151st year that the Adams family has built homes and commercial structures in North Texas.

The First Generation
George Fletcher Adams was a master carpenter and contractor operating in the mid-1800s. He led his own crew and they built entire structures from the grading to the fabric that they covered walls with. In those days, the only trade that was specialized was the masonry category.

The Second Generation
B.B. Adams began as a 10-year-old who used a wheelbarrow to carry bricks to the worksite in 1893 for his father, George Fletcher Adams. B.B. was already learning carpentry and he started to observe the detailed artistry of the best masons (bricklayers), how broken bricks were discarded or repurposed, and how the best masons managed the mortar between bricks so that very little was ever wasted.

After working for his father, B.B. established B.B. Adams Contractors in 1910. 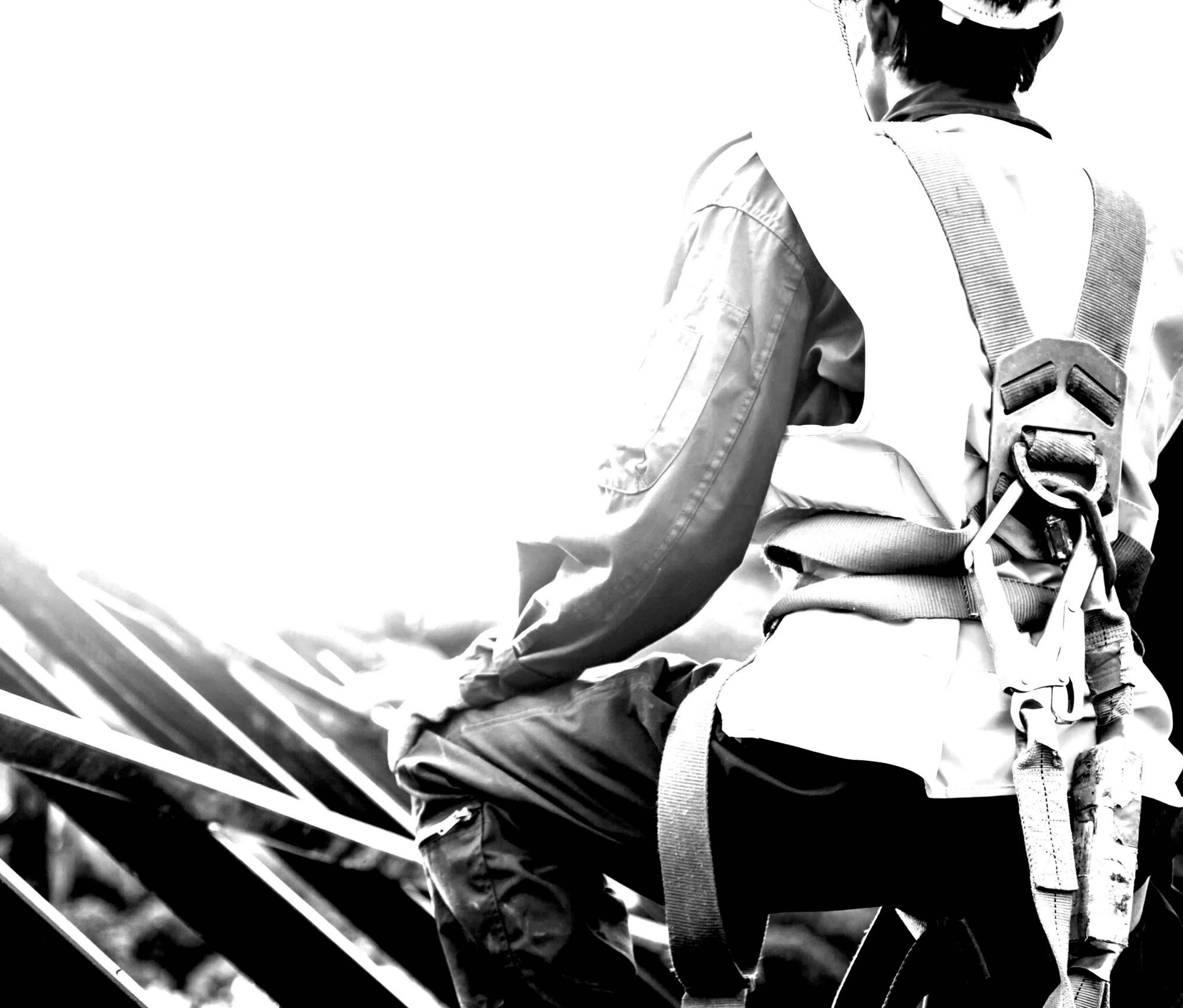 Ever the high achiever, B.B. (who was also known as “Bert”) developed skills in carpentry, drafting, pouring concrete and framing and advanced to become a crew shift manager within three more years. By the year 1906, at age 23, he was the site manager. In 1910, at just 27, he opened B.B. Adams Contractors and by 1915, his son, B.B. Adams, Jr. (known as “Bo”), was working at his side at age 15 – the second family member in the enterprise. 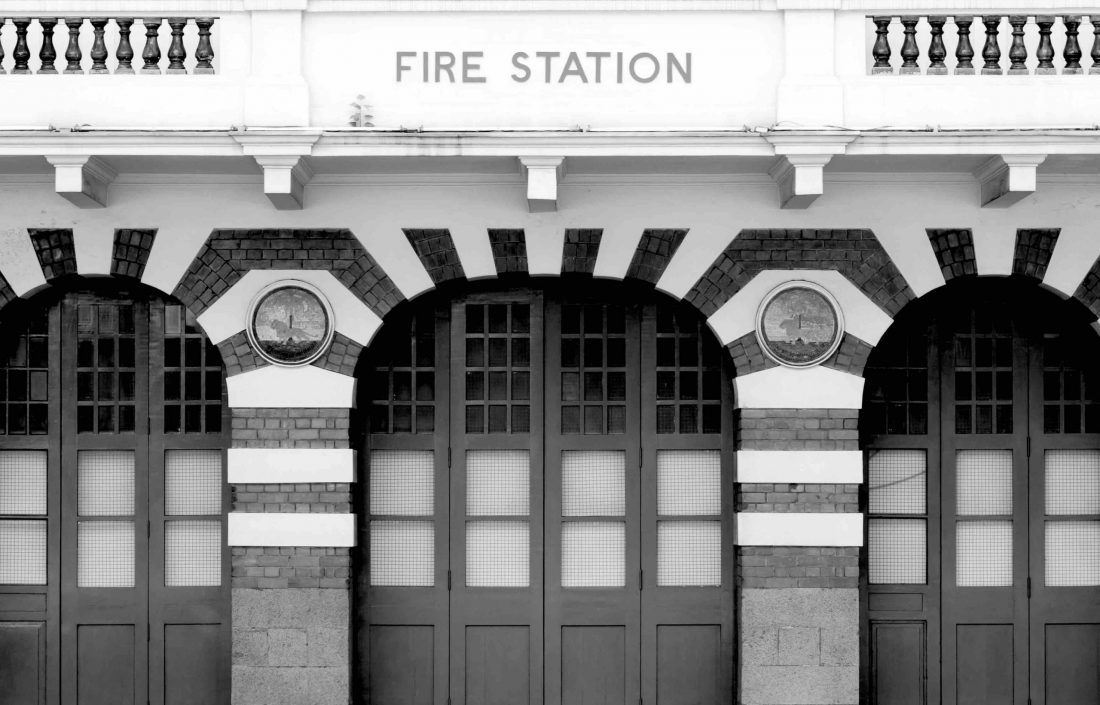 From the 1920s through the 1940s, Bert built development and construction projects in all the prominent Fort Worth neighborhoods: Colonial Country Club, Forest Park, Park Hill, TCU and Westover Hills. Most of these structures are still standing today and many have been added to the historical registry.

Several of these homeowners proudly display their historical plaques at their front door.

After Bert had constructed so many homes and historic municipal buildings, Fort Worth officials named South Adams Street after him. 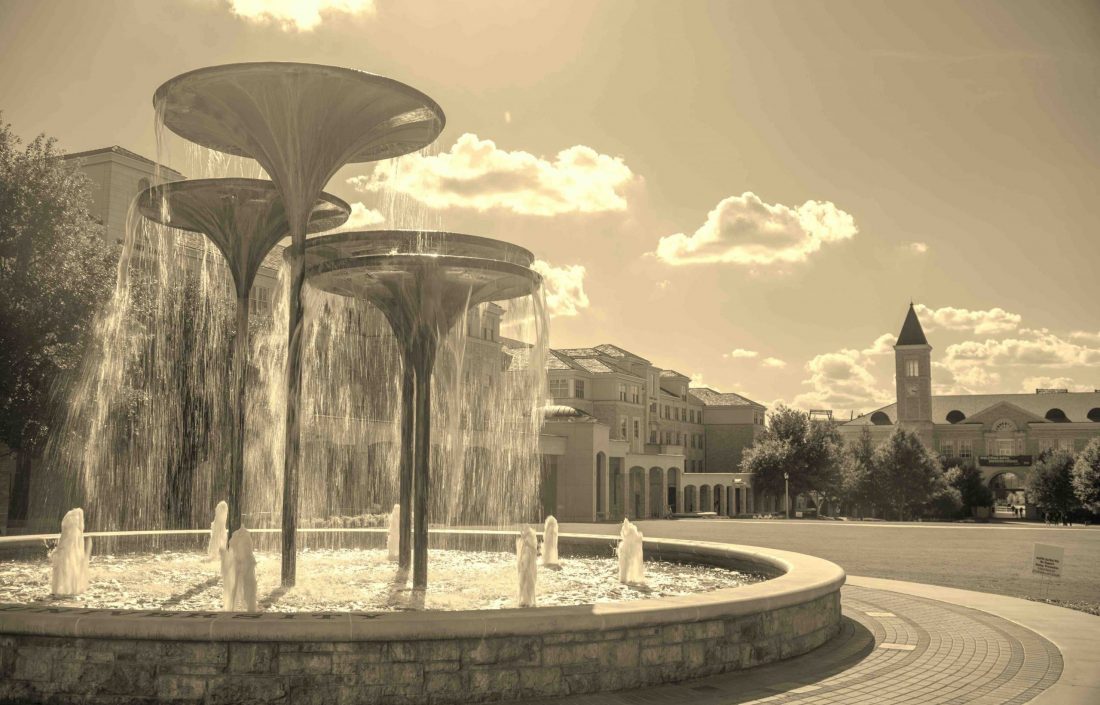 Born in 1918, Bo developed into quite a skilled craftsman, himself, and began taking on a larger scope of projects after World War II concluded in 1945. His formal education ended after third grade and, at age eight, Bo did whatever he could around construction sites to help his father.

His love for commercial construction led him to work on such career-defining projects as the hangars at Carswell Air Force Base, a water treatment plant and Tarrant County Junior College’s (now Tarrant County College) South Campus. He also renovated University Christian Church and the Handley Post Office.

From 1922 to 1923, he served as general contractor for six Fort Worth area fire stations with a bungalow style that were entered into the National Register. Among these is Fort Worth Fire Station #18 at the corner of Camp Bowie Boulevard and Carleton Avenue, which will celebrate its 100th anniversary in 2023.

Bo became renowned for his skills in developing concepts and constructing upscale homes from the Arlington Heights area to near the TCU campus. One of his higher profile homes was the Simon house, built in 1938 at 3760 Country Club Circle across from Colonial Country Club. 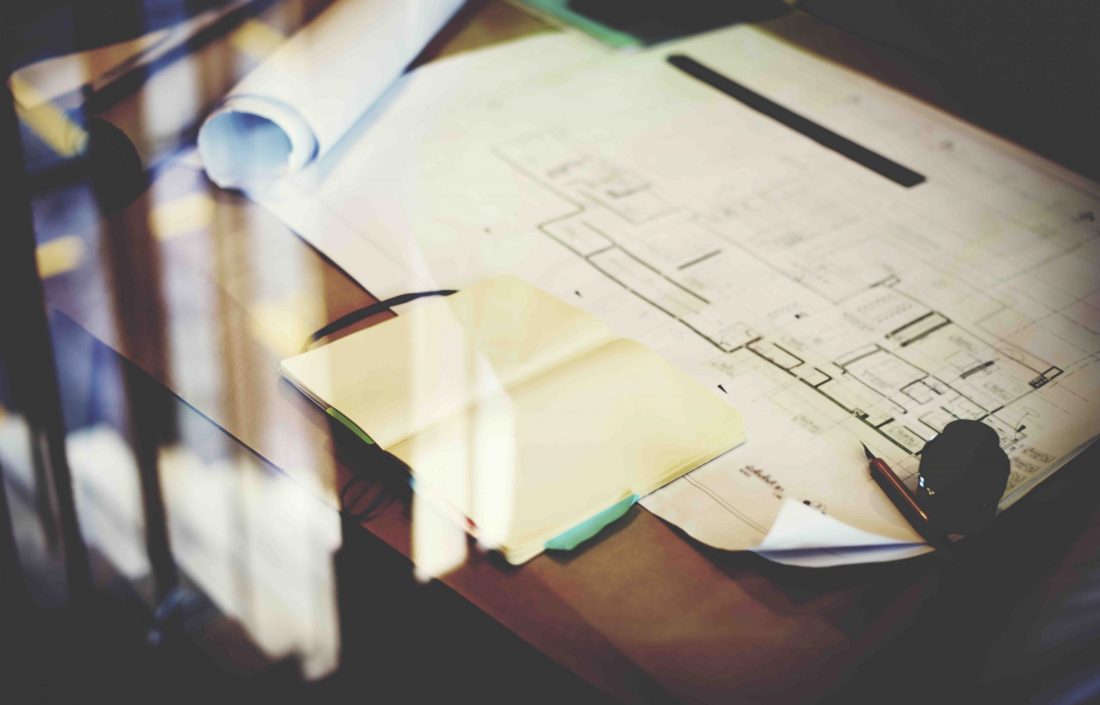 Time and again, the clients turned to the Adams family for quality workmanship and reliable deadline fulfillment. Bo exhibited immaculate attention to detail, as exhibited by his collection of molding knives that he used to cut samples of elegant molding for homeowners who demanded a higher level of elegant refinement. 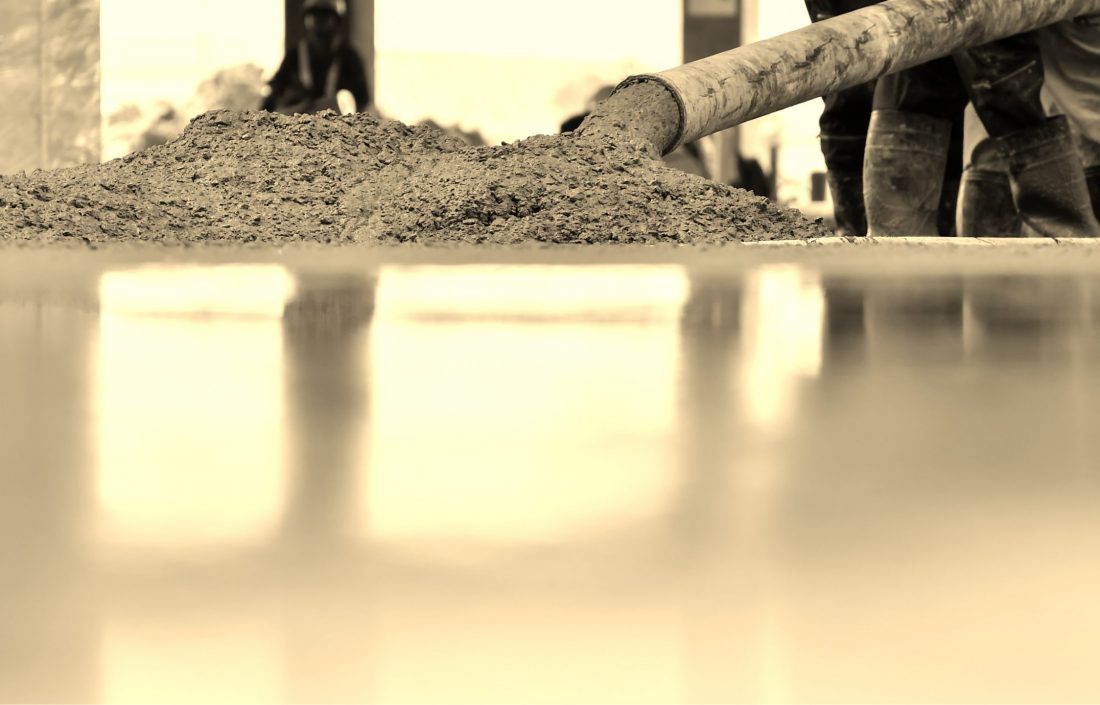 B.B. and Bo continued the family legacy and played pivotal roles at what was Carswell Air Force Base, constructing roads, bridges, and even hangars. Bo built Sweeney Lumber Company in Fort Worth in the 1950s, and the Adams family has bought its lumber from Sweeney ever since.

In 1968, Bo bought the first cubic yard of concrete from Billy Joe Smith and James Rain Bolt at Tarrant Concrete in Fort Worth. Since that day, the Adams family has bought all its concrete from Tarrant. 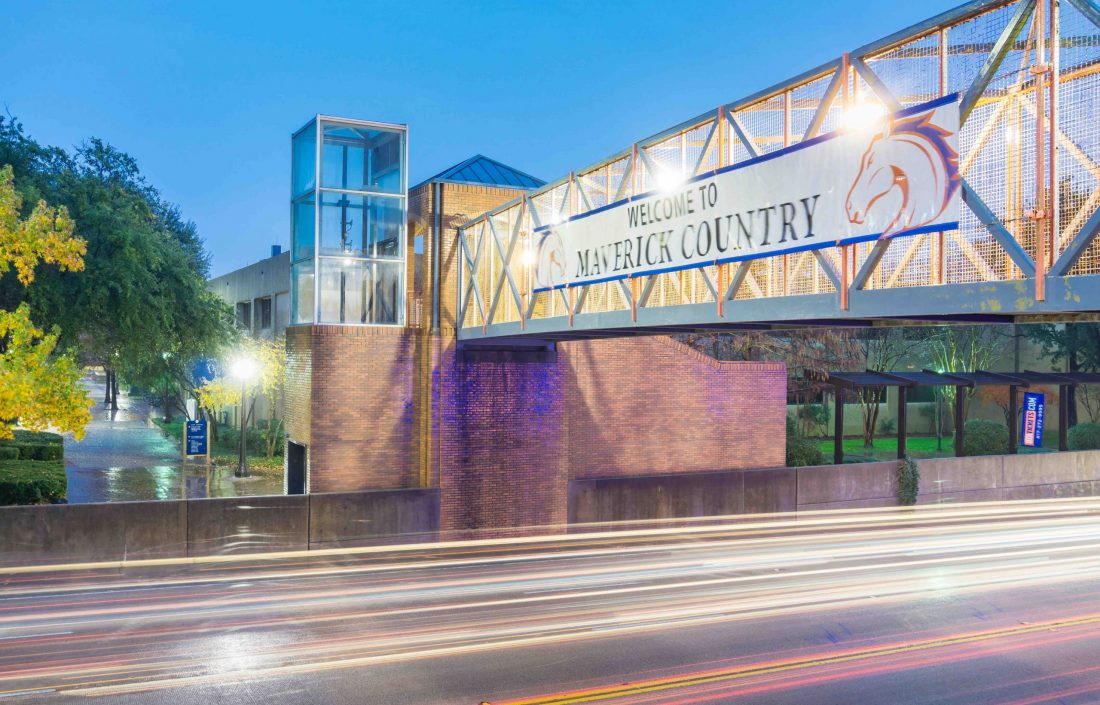 B.B. Adams III, known by friends as Bert, was born in 1941 and joined the family business in 1963. Later that same decade, he chose to follow his grandfather’s footsteps as he built homes and developed property.

Bert also erected the Rolling Hills Equestrian Center off Highway 377 in Benbrook, as well as many of the homes that surrounded it. Like his father and grandfather, Bert was an accomplished craftsman and master draftsman and mastered the trades.

Bert’s highest-profile project was a 6,000 square-foot country home built on Chalk Mountain near Glen Rose. In addition to the elegant residence, he also constructed a private runway for the owner’s aircraft, and that runway remains active today.

He was also an accomplished boat pilot and set speed boat world records back in the 1970s.